How to manage dysphagia considerations 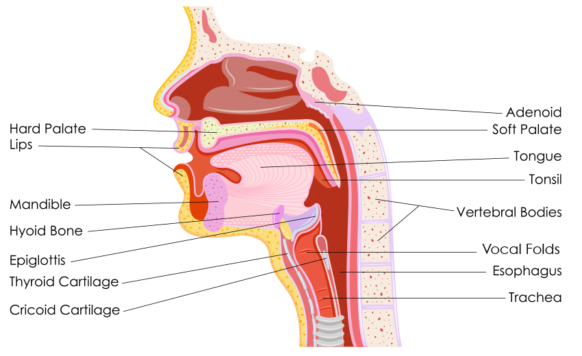 The goals of dysphagia treatment are to maintain adequate nutritional intake for the patient and to maximize airway protection.

Disorders of oral and pharyngeal swallowing are usually amenable to rehabilitation, including dietary modification and training in swallowing techniques and maneuvers. [1] Surgery is rarely indicated for patients with swallowing disorders, although in patients with severe disorders, bypassing the oral cavity and pharynx in their entirety and providing enteral nutrition may be necessary.

What is difficulty swallowing (dysphagia)?

Difficulty swallowing is also called dysphagia. It is usually a sign of a problem with your throat or esophagus —the muscular tube that moves food and liquids from the back of your mouth to your stomach. Although dysphagia can happen to anyone, it is most common in older adults, babies, and people who have problems of the brain or nervous system.

There are many different problems that can prevent the throat or esophagus from working properly. Some of these are minor, and others are more serious. If you have a hard time swallowing once or twice, you probably do not have a medical problem. But if you have trouble swallowing on a regular basis, you may have a more serious problem that needs treatment.

A dry mouth can make dysphagia worse. This is because you may not have enough saliva to help move food out of your mouth and through your esophagus. A dry mouth can be caused by medicines or another health problem. 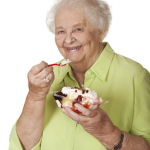 Is Weight Loss In Clients With Larger Bodies Of Concern?
Prev Post
Hard truths about toast and soft food tips for aged care
Next Post 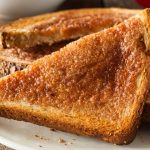